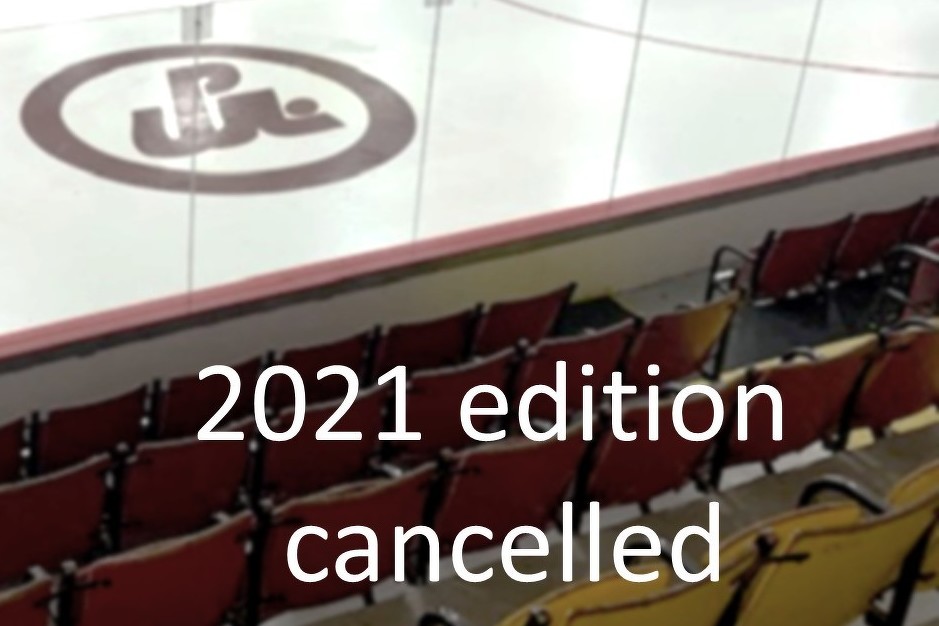 It is with regret that the organizing committee of the Waterloo National Pee-Wee Tournament announces that it has decided to cancel the 2021 edition du to the uncertainty caused by the COVID-19.

We tried to came up with different scenarios that would have allowed us to organize the tournament despite the pandemic (management of the crowd, arrival of players, becoming a provincial, or even regional, tournament (rather than national), etc.), but unfortunately three important factors compromised too much the venue of our event:

Wishing to protect all our volunteers who have built the reputation of our tournament year after year, the organizing committee thinks it is wiser to postpone our 47th edition by one year. We know our tournament is a winter flagship event for our community and we are sorry to have to cancel it, but, we believe it was the best decision to make.

We look forward to seeing you again in 2022,

* We would like to underline the efforts of Hockey Quebec, and particularly Hockey Estrie, which allow our youth to practice this sport during this troubled period. All the details here: https://www.hockey.qc.ca/fr/page/retour_au_hockey.html (French only)

** Reference: Instructions, as of September 4, 2020, from the City of Waterloo for the use of the arena.